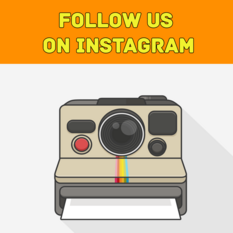 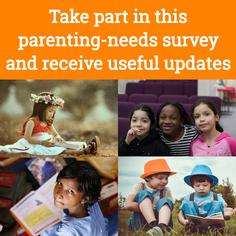 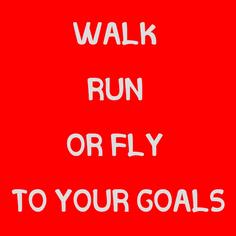 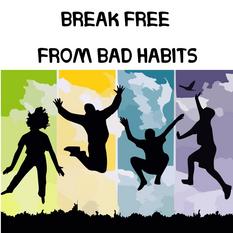 The choice resource site for 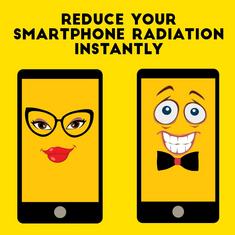 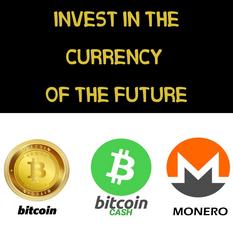 I guess I got used to taking a back seat in class. I never thought I was good enough to be on the honor roll or have all A’s. I just wasn’t that guy. I wasn’t meant for success, but instead was doomed for a life of mediocracy.

No one told me this. Everyone around me tried to help. My mom paid for tutoring and my dad would stay up late trying to explain math and physics to me. I would always tune them out and treat the teaching like white noise in the room. I didn’t care to be good in school, so I never would.

Then one day I saw a flier for a space camp that was accepting applications. Three students would be flown to the Kennedy Space Center in Florida for this upcoming summer. I grabbed the flier and rushed home afterschool to start working on my application.

I know this sounds uncharacteristic of me because I’m such a poor student. I knew that I probably wasn’t going to make it in, but I had to try. Every summer I would build bottle rockets and would even find old computers and try to analyze the parts to see what changes in technology had been made and why this computer no longer worked.

No one knew about this side of my life except my parents. They always knew I was smart and believed in me when I didn’t. When I told them about the application they said to write about my hobbies and how despite not being the greatest at math, I could rebuild a computer in a matter of hours.

It worked! My application was accepted and I got in… almost. The Kennedy Space Center wanted to see a dramatic improvement in my grades next semester. I studied and forced myself to bring my average “C’s” up to outstanding “A’s” and for once in my life I thought I may be destined for greatness.

Contributed by one of the readers of Bitesizedessentials.com 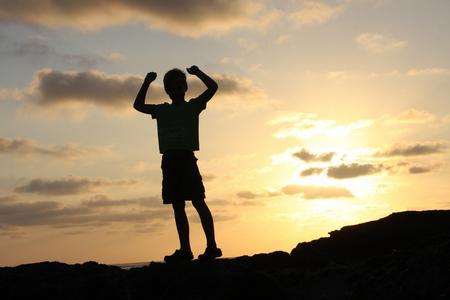