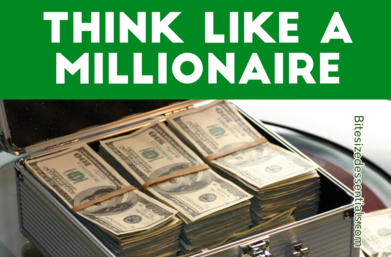 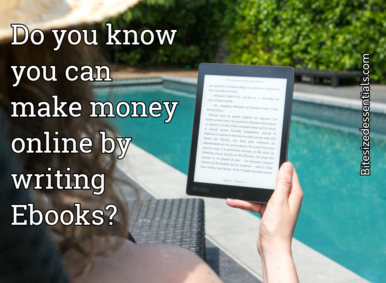 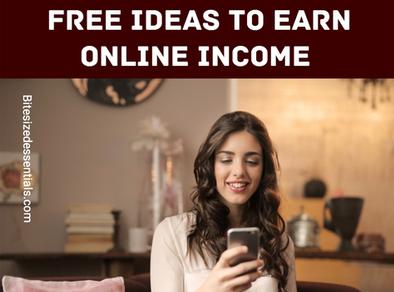 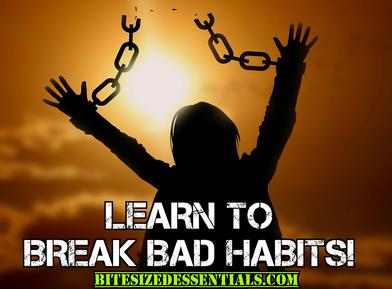 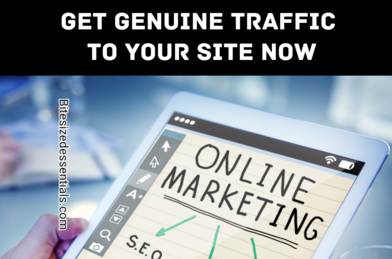 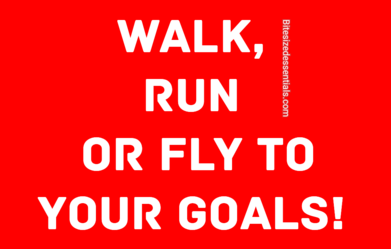 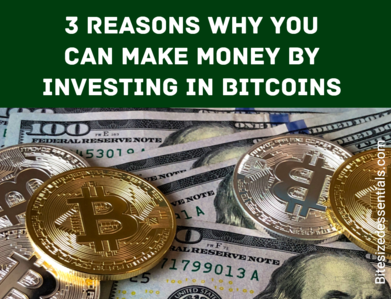 3 Reasons Why Bitcoin will be

2. Institutional investors and mass adoption are on their way

Each week, institutional investors are buying between 200 million and $400 million in cryptos; since July 2018 (Brian Armstrong). $1 billion in assets are owned by Coinbase Custody.  (As of the time of publishing)

The BAKKT platform now has all the required approvals to begin trading physically settled bitcoin. Just to remind you, BAKKT and the New-York Stock Exchange are owned by the same company (Intercontinental Exchange). Microsoft venture and Boston Consulting Group are some of the names investing in BAKKT.

The smart money is positioning to reap future benefits.
Exchanges are making it easier to buy cryptos and some , you can now purchase cryptos with your credit card. Some financial institutions even allow you to buy cryptos on their app. And this action will soon be part of the mainstream in the future. 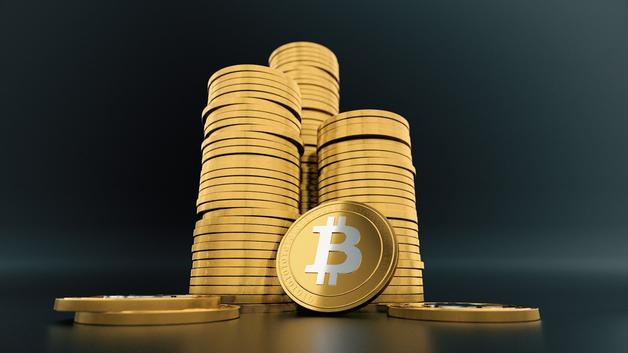 ​Bitcoin and other cryptocurrencies, in general, are back, after a much needed correction, also known as the "crypto winter".

And yes, although it has been declared dead more than 400 times, it's finally back!

Bitcoin (the current leading cryptocurrency) is arguably the best investment in 2019 after all. Its price has more than doubled in that year, which is crazy, when it is compared to other investments (or asset classes). The S&P 500 index rose by 22%, US treasury bonds rose only 1.6% (it has never been so low), gold by 17% and silver by 10%.

Moreover, in the coming months the "halving" will cut miners' rewards in half, which will create even more scarcity, but this will be the subject of another article. As for now, let’s see why Bitcoin will be a major currency (3 main reasons).

1. Bitcoin is 'THE' digital money

Since its creation in 2009 and until the closure of Silk Road in 2013,  by the US authorities,  Bitcoin has been used mainly as a medium of exchange by criminal networks - for gambling or to buy illegal substances or pirated databases. However, in recent years, the use of crypto-money has matured and a growing number of studies concluded that these illegal activities, although they still exist through payment systems, now account for only a minority share of crypto-money exchanges.

And Bitcoin have many more additional features than cash or other traditional currencies. They are :
• Near-instantaneous transfers, it takes less than 10 minutes with no charge at all.
• Lower payment fees than credit cards, PayPal or bank transfers
• No limits on the amounts transferred
• No intermediary required to store or transfer bitcoins
• Anyone can exchange them.
• Anonymous transactions

Now here's a funny fact: Not too long ago, a $1 Billion transaction was carried out (and that's not a typo) , and the fees for the transfer were just... $700!!! Can you imagine the charges involved if this were to be performed through other intermediaries? I am sure the fees would not be this low. 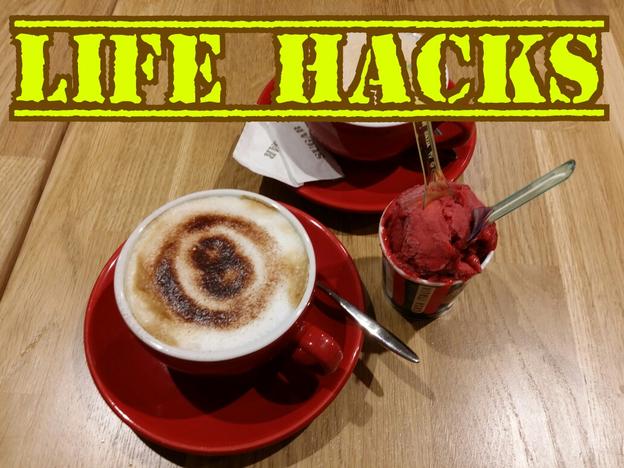 Great! You will receive email updates that may help you to improve your life and those of your friends and loved ones! Don't forget to share our site with them!

THESE USEFUL OFFERS BELOW!

3. An alternative to hyper-inflation and the unbanked population.

Some countries like Venezuela have real hyperinflation issues, and many countries in the world do not have access to a banking system (roughly 2 billion people in total). For example, Ricardo Carrasco, 29, an IT engineer who is paid in bitcoins, is a fan of Cryptocurrency. "It has given me access to the financial world outside of Venezuela," he says. "We are not free to exchange our currency for US dollars or any other currency. We don't have access to the banking services of the world, so crypto allows you to bypass those barriers."

And this is the beauty of Cryptocurrencies.

This is a bold statement but the fact is that Bitcoin will become a major currency, all the essential indicators are in place: the emergence of institutions and corporations that are paving the way for them, their ease of use and security for mass adoption provides the solution to real world problems such as hyperinflation and they are definitely an alternative exchange of value that threatens various currencies.

Remember to share this page with your friends and loved ones.

Check out our previous links! 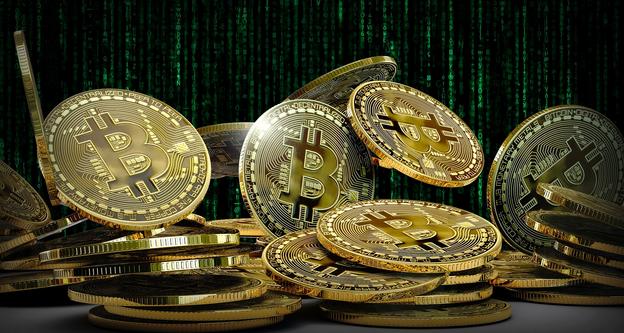